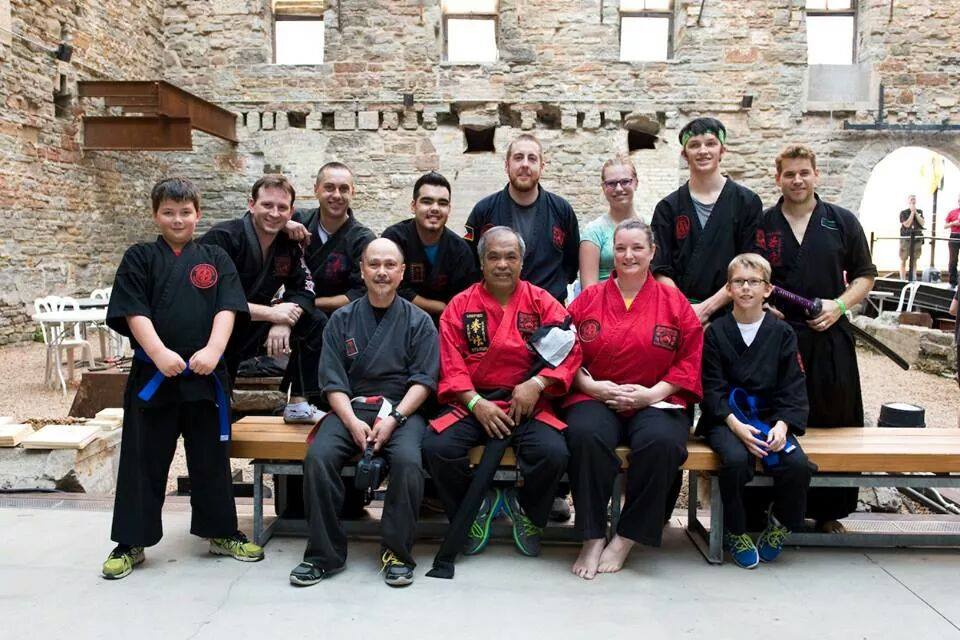 Barongan Kempo Karate is an active participant in the Des Moines martial arts community and beyond. We have sister martial arts schools across the US including Minnesota and Oregon.

Three-time hall of fame inductee, Soke “Bobby” Barongan, has been actively supporting martial arts in Des Moines in the art of Chinese Kempo Karate since 1973. Soke Barongan, a native of the Philippine Islands, and the system’s founder, has been a student of the martial arts since 1963. Ever since the Barongan Kempo style began, it has evolved. This is the essence of the art. Adaptation and evolution while honoring the achievements of our past instructors.

Self Defense: The Barongan Kempo system is built from the most effective and efficient self defense techniques from many different styles.

Weapons: As you come up in the ranks, instructors will teach you the traditional, and adapted weaponry techniques. We think it’s important to start early.

Traditional Kata: The kata we teach were created with an eye for building a strong base and understanding practical application of basic techniques.